In 1997, Nice, now back in the first division, stunned many after winning the Coupe de France. However, the victory did not shock most French football enthusiasts mainly due to the club's competition in the run up to the final in which Nice faced only Division 2 clubs, save for first division club Bastia The designs and renderings featured on this page were created by Matt Hardiman - a University of Alabama fan. He is in no way associated with the University of Missouri, nor is he employed by any Architectural firm that is working for the University - he simply has a strong passion for SEC football and stadium architecture

Globe Life Park Will Become A Football Facility When Texas 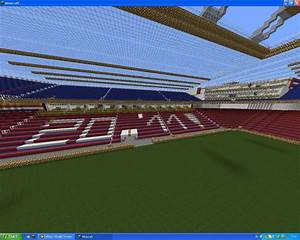 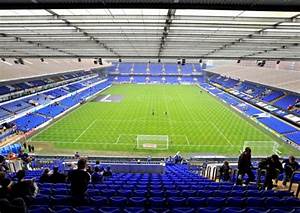 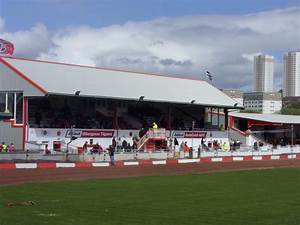 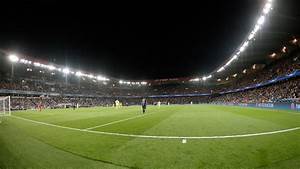